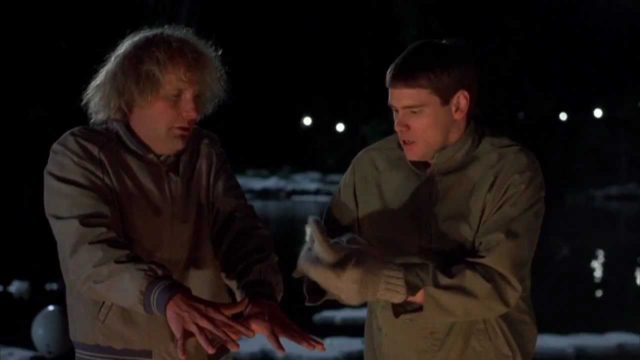 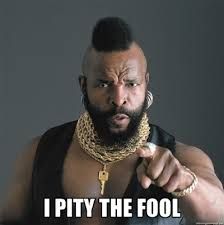 How true this is! It’s almost similar to the saying: “smart people rarely do dumb things”. How many smart people do you know getting pulled over for DUI’s, overdrawing their checking account, or losing huge amounts of money on stupid investments? You see what I mean? It’s only dumb people who do all that stuff. Smart people don’t drink and drive because they’re smart. They simply know better! So how does this relate to “All fools are blind”? Simple. If a fool could see the stupid things he was doing, he wouldn’t do them. Plain and simple. He’s blind. You’ve heard the old saying, “You blind fool.” Most fools just simply can’t see what they’re doing and that’s why they do the stupid things they do. There’s not much more to it than that. Don’t take my word for it. Just read the 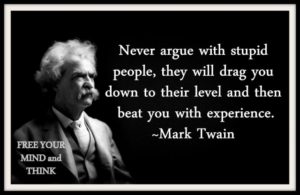 news everyday and see for yourself. Often fools are not bad people. They’re just not smart people. A fool can be someone who lives way beyond their means. Spending money on materialistic things that have no value, but give the fool instant gratification and satisfaction. most fools spend money foolishly, only to wish they never did, looking back down the road. Remember, if they could see the future, they most likely would never have done the foolish things they 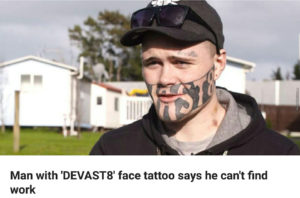 did in their past. Most of us have been fools at some time or another. Done a foolish thing here or there that we paid for dearly. It’s the blind fools who continue foolish behavior and never learn from their mistakes who are the true fools. Don’t be one of them. Try not to repeat mistakes but learn from them.