Walt Disney Co. paid $23 million Thursday for 965 acres of Osceola County ranch land southeast of Celebration that’s zoned for development, according to a report in GrowthSpotter.

The BK Ranch, located on Old Tampa Highway about a mile west of the Poinciana SunRail station, has been envisioned for years a master-planned community to rival Celebration, the world-famous, Disney-built neighborhood. 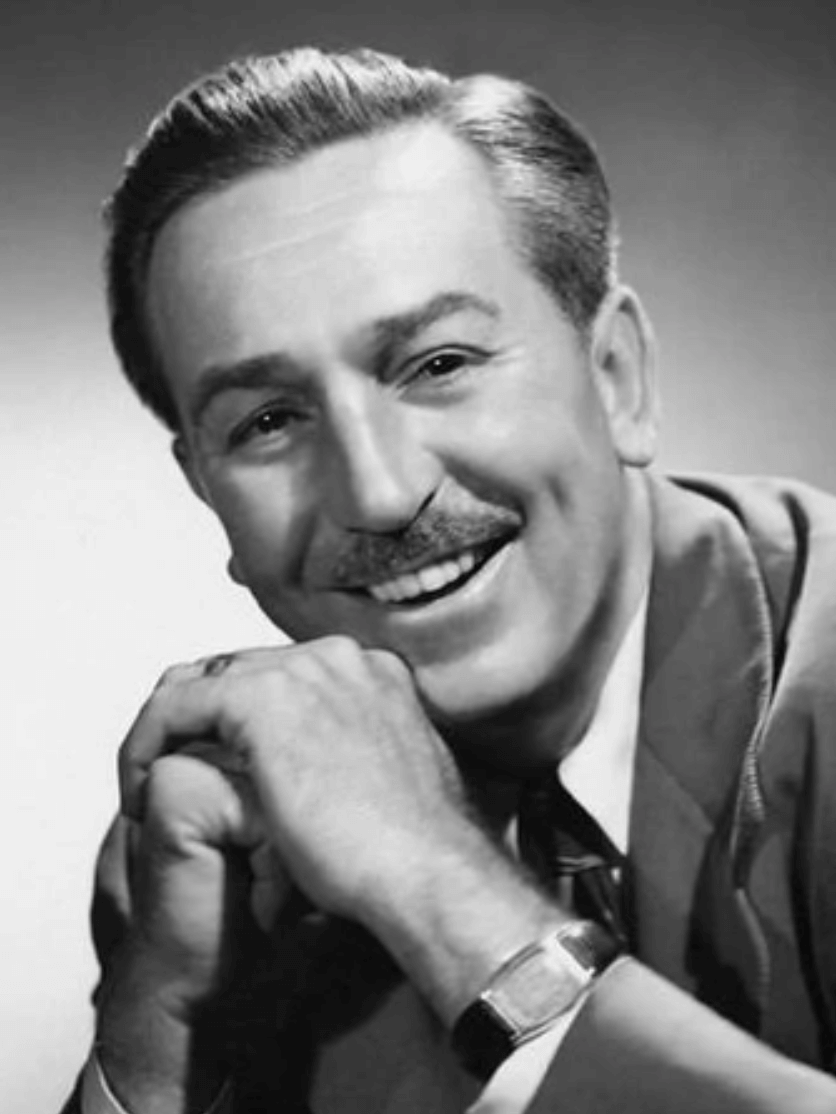 The ranch’s master plan calls for 3,000 homes and 378,000 square feet of commercial and office space.

Disney pays $23 million for ranch land near Celebration. See what the Mouse might do with it.

But Jerry McGratty, broker/owner of Westhampton Realty and the court-appointed receiver for the property, told GrowthSpotter it’s likely the project will stay on a shelf because Disney was primarily interested in acquiring the land for “water management needs” and conservation.

“I do not believe they will ever develop it,” he said.

The transaction follows the same model as Disney’s 2014 purchase of Mira Lago, a failed 3,000-acre residential development south of Poinciana. It was bought to mitigate wetland impacts as a result of new construction in the Disney theme parks and resort areas.

For more details on the deal and other news about commercial and residential development in Central Florida, go to GrowthSpotter.com and subscribe.

Here’s one for all you real estate guys! Walt Disney is the undisputed real estate kingpin of the century! There is no one person or company that owns as much land worldwide that also produces the most amount of revenue per square foot worldwide than Disney. This guy is the motherfucker of all motherfuckers. Donald Trump, who claims to be worth $3 billion, couldn’t buy 10% of just one of Disney’s parks, and Disney now has parks all over the world. In fact, after the death of Walt Disney, his ghost has made more money, accumulated more land, and created more income than Michael Jackson, Elvis, and almost every other dead rockstar and actor combined. 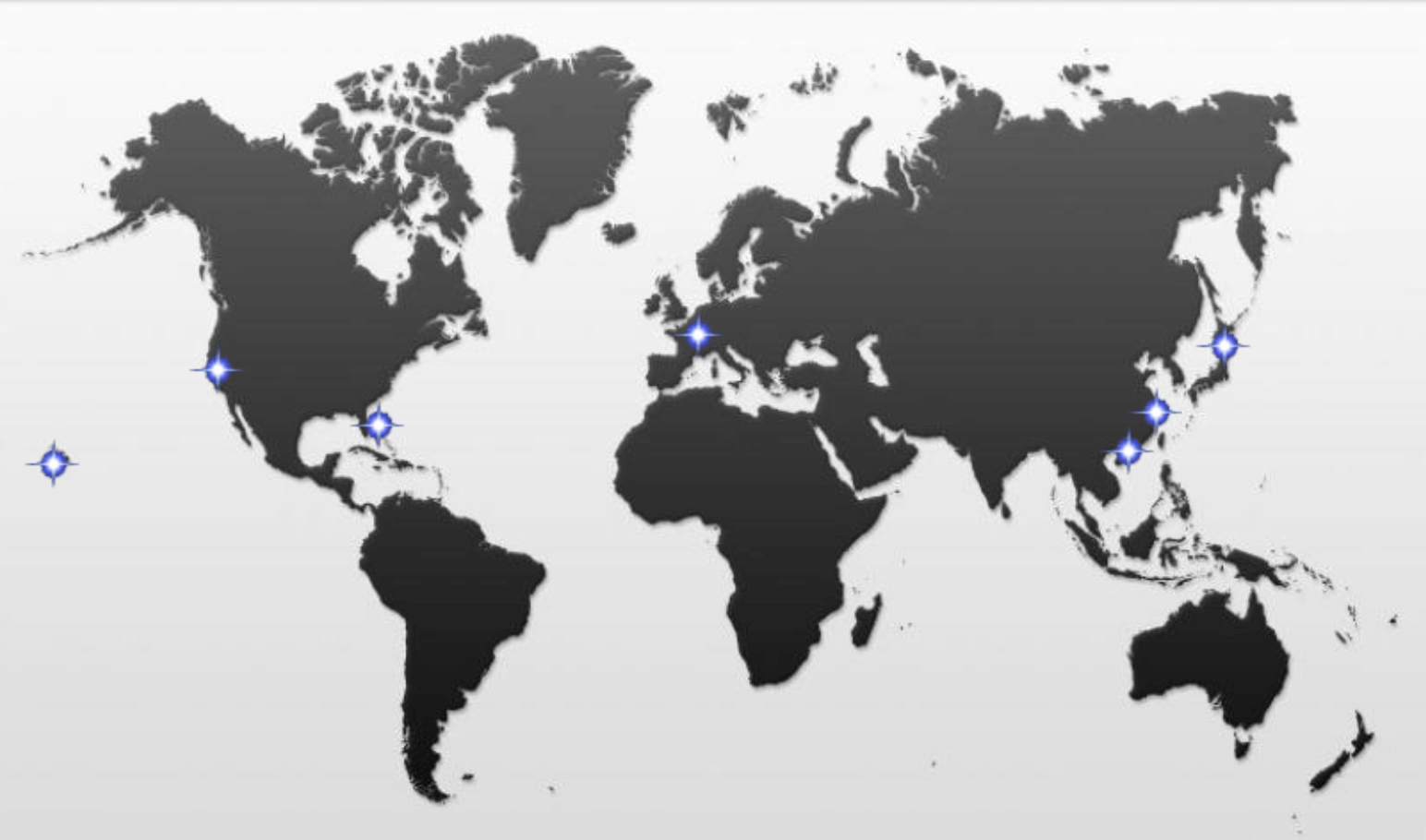 Here’s the best part of the equation: Disney employs hundreds of thousands of people globally, delivers a message of hope, goodwill and happiness to all through a character known as Mickey Mouse. (Note: for all we know, Mickey Mouse could be Walt Disney’s partner. If so, this would be one rich mouse.) In fact, Bill Gates, Warren Buffett, and Jeff Bezos and almost every billionaire put together could not collectively purchase the entire Disney organization, as it possibly could sell for in the trillions.

So here’s a lesson to all: With all Walt Disney’s wealth, you never saw him in the news, involved in scandals, he was a true old-time real estate mega property owner, developer and manager. Absolutely nobody is in his league. In fact, there is not one real estate developer in the world that could even rival Disney World in Orlando. Remember, Disney has China, California, Japan, Hong Kong, France, Hawaii, and I’m sure they have others on the drawing board. Now, let’s add in the Disney entertainment. TV’s, movies, cartoons, and you’ve got a multi-trillion dollar conglomerate like no other on planet earth. 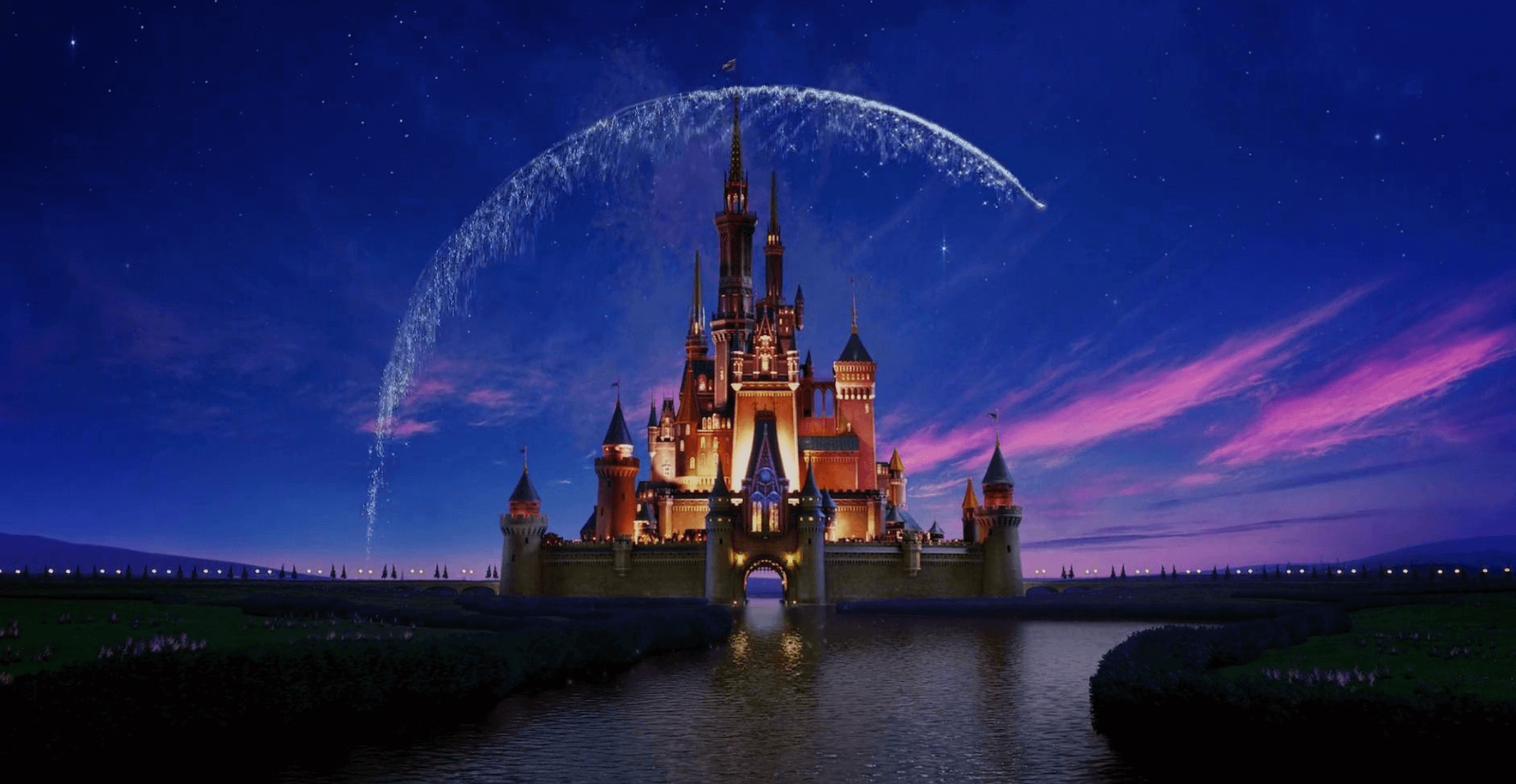 What a mentor, role model, and leader this man has been. In addition to him alone, the Disney companies have given more opportunity and created more breakout stars than any other entertainment studio on earth. The Disney story is just too big to describe in words. Therefore, I’ll just end this now and let you Google the rest. In closing, Disney is still buying large tracks of land for development and expansion to its organization worldwide. Wow!