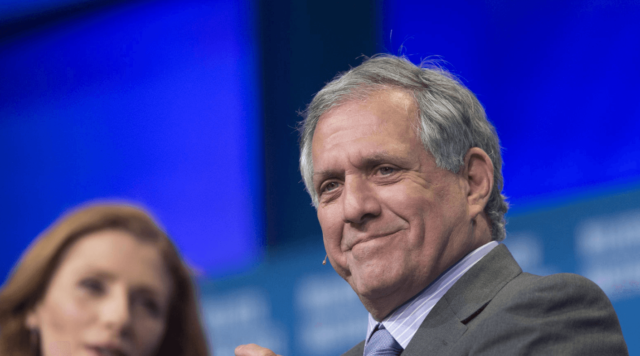 Les Moonves won’t get his $120 million severance after all.

The disgraced former CBS CEO won’t see a dime from the network after its board of directors finished its investigation into a series of sexual misconduct allegations against him.

“With regard to Mr. Moonves, we have determined that there are grounds to terminate for cause, including his willful and material misfeasance, violation of Company policies and breach of his employment contract, as well as his willful failure to cooperate fully with the Company’s investigation,” CBS said in a statement Monday.

“Mr. Moonves will not receive any severance payment from the Company.”

More than a dozen women have accused Moonves of sexual harassment and assault dating back to the late ‘80s, but he has denied all allegations of nonconsensual sex.

Investigators said that the former boss was “evasive and untruthful at times and to have deliberately lied about and minimized the extent of his sexual misconduct” during interviews with lawyers and allegedly destroyed evidence, according to an internal CBS report acquired by The New York Times.

He stepped down in September.

Moonves is among the biggest names taken down during the #MeToo era, including a number within CBS’ walls: “CBS This Morning” anchor Charlie Rose and “60 Minutes” executive producer Jeff Fager were also ousted after multiple harassment allegations.

The network’s investigators, however said that “harassment and retaliation are not pervasive” within the company, according to Monday’s statement. 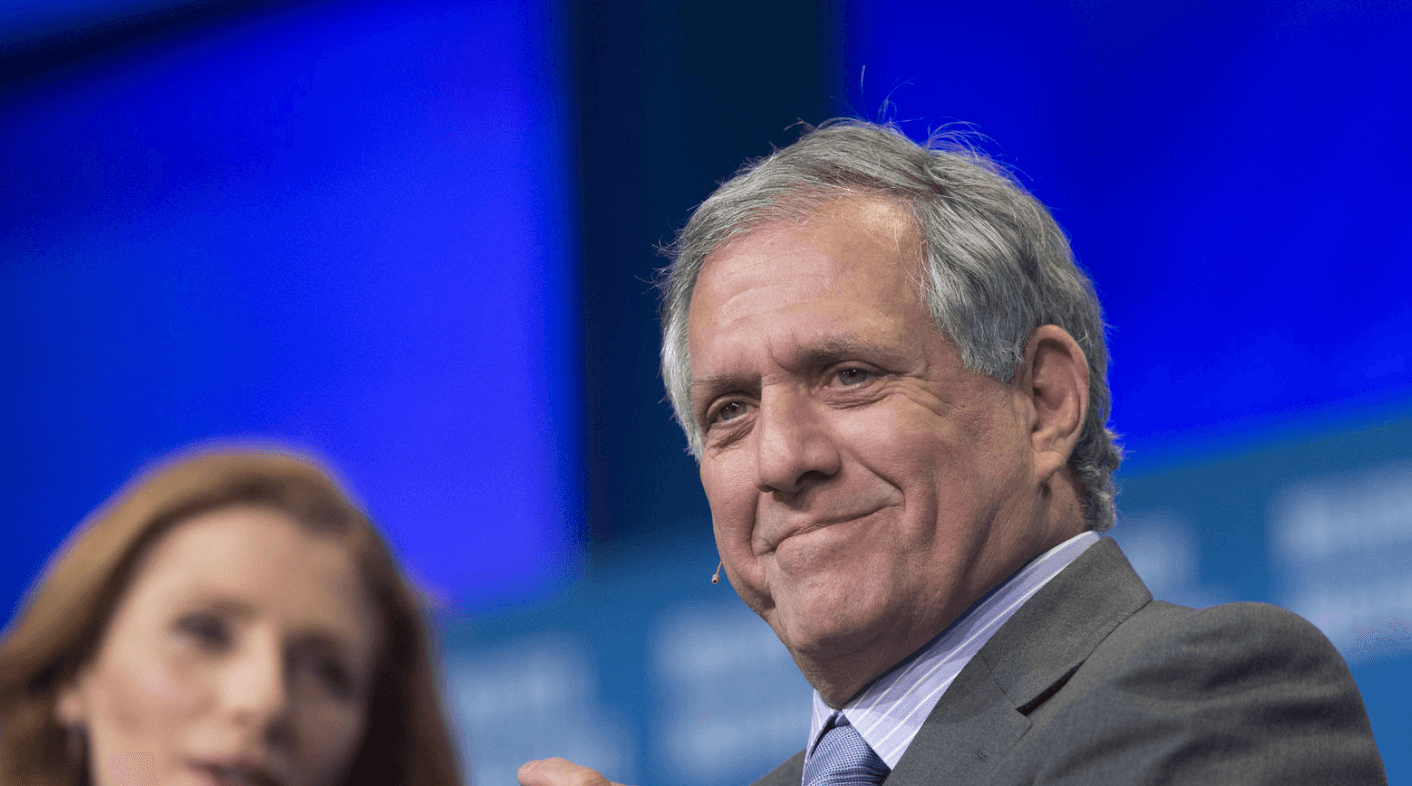 “However, the investigators learned of past incidents of improper and unprofessional conduct, and concluded that the Company’s historical policies, practices and structures have not reflected a high institutional priority on preventing harassment and retaliation,” the network said.

“The investigation determined that the resources devoted to the Company’s Human Resources function, to training and development, and to diversity and inclusion initiatives have been inadequate, given the size and complexity of CBS’ businesses. Employees also cited past incidents in which HR and the Company did not hold high performers accountable for their conduct and protect employees from retaliation.”

Moonves’ wife, former “The Talk” host Julie Chen, has been one of his few supporters left at the network.

“He has always been a kind, decent and moral human being,” she tweeted in July. “I fully support my husband and stand behind him and his statement.”

Time’s Up said in a statement that CBS’ decision “is further proof that no man is too powerful to face the consequences of his actions.”

“Today’s announcement is not a victory, but rather a long and overdue correction to behavior that has been ignored and covered up for decades,” the group said. “Given the enormous sum that they have already earmarked, we urge CBS to use these funds to expand their support of survivors and further equity in workplaces everywhere.”

Looks like another one bites the dust. Ok, so he’s losing $120 million. And yes, that’s a lot of money. But, someone once said, “We all pay for sex in one way or another.” I think this guy paid a little too much, don’t you think? Some of these big business executives like Steve Winn, Harvey Weinstein, just to name a few, would have been much better off dealing with a nice high class call girl. That’s what they used to do when Heidi Fleiss was in town. Remember, in addition to this behavior, a lot of these guys are married with families.

Go figure? Stories like these have been around for a long time. The only difference is today, they end up costing a whole lot more money. Nobody really knows what’s going on behind closed doors, but I guess there’s a lot of beautiful women working in these companies within the confines of a lot of rich, older men. Recipe for trouble. Nothing new about it, although some of these numbers are astounding. Just looking at the sheer dollar amount it can cost some of these high profile high-rollers when they get busted.

I wouldn’t feel sorry for the guy most likely he was earning tens of millions of dollars every year for many years. I’m sure he has many millions stashed away. It sure makes good news, though.

Up until this story broke, I never really knew who Les Moonves was. Who knows who will be next? We’ll wait and see, I guess. 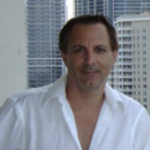 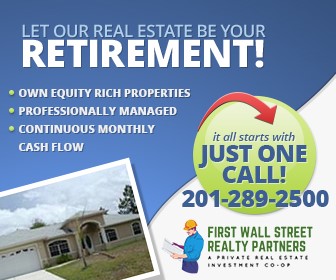 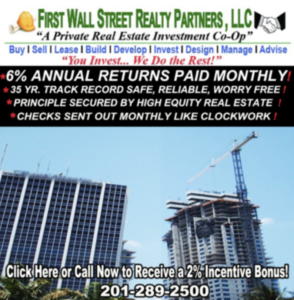 Norway’s electric cars zip to new record: almost a third of all sales

Bill Cosby To Get Less Than Three Years Behind Bars For 2004 Rape, Says...