Ross Inia, 30, faces charges of disorderly conduct and battery on a police officer or firefighter.

He was arrested around 3:30 a.m. Saturday. He posted $15,500 bond and was released Saturday afternoon.

West Palm Beach police have not released any additional information about the incident that led to his arrest.

Inia, a native of New Zealand, appeared as a deckhand in the latest season of the show, which chronicles the lives of yacht workers in exotic locales. Many of the cast members of the show, now its sixth season, stay in South Florida between charters.

The New Zealand Herald reported that Inia and co-star Joao Franco posted videos on Instagram of the two drinking at West Palm Beach nightclubs before Inia’s arrest. The posts have since been deleted, the newspaper reported. 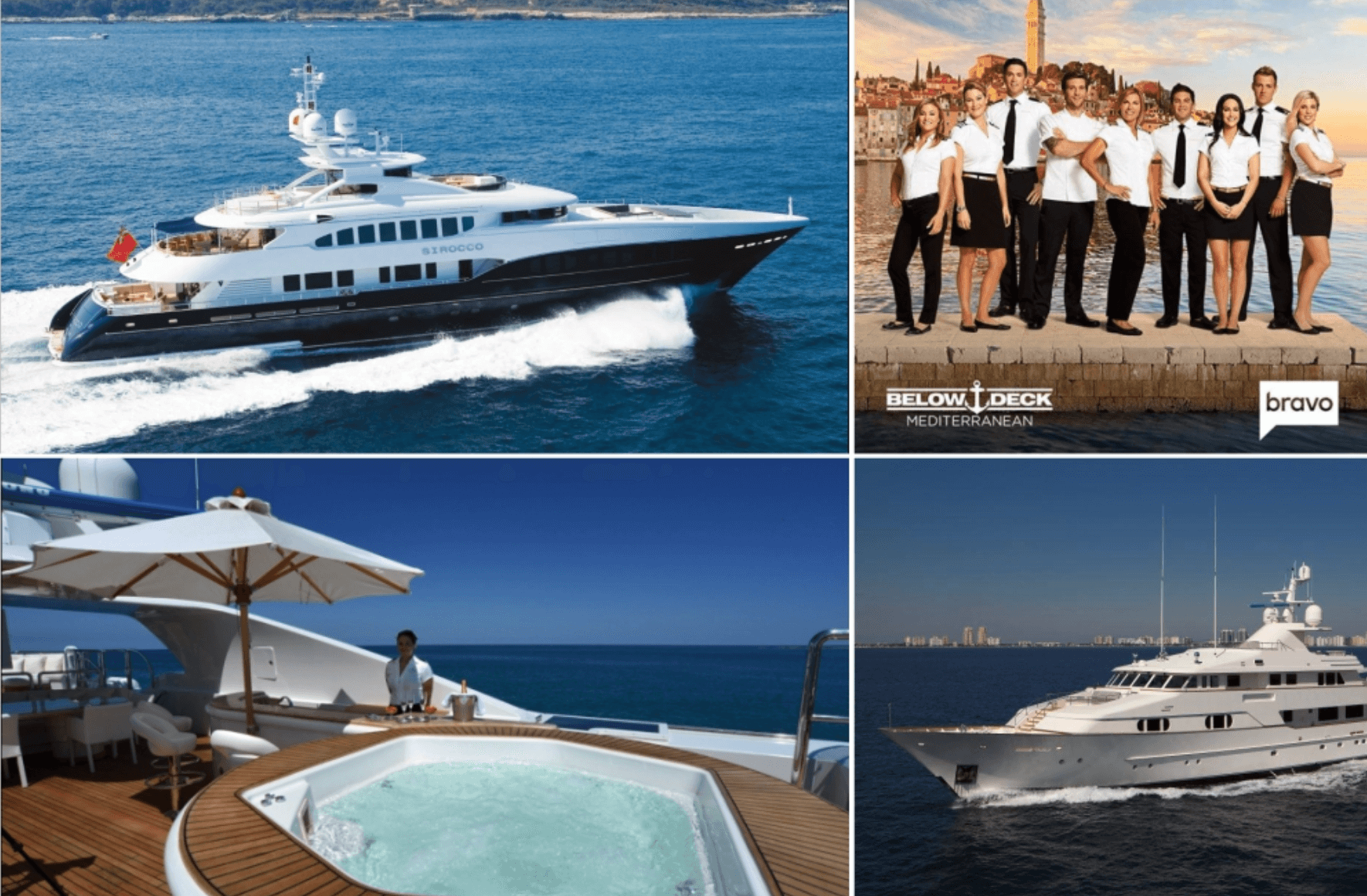 It’s funny how this is typical every day news for any resort town in anywhere-USA. Unfortunately for this retard, something as mundane as being drunk and getting into a fight can cost him his TV career! I actually love watching ‘Below Deck’. I just like boats, I guess. ‘Below Deck’ does give you a good insight into the world of luxury yacht, private charter. Most of the characters on the show move around from yacht to yacht. They’re not really grounded until they actually hit land. Then, they go out and party like there’s no tomorrow. I think this guy went a little overboard if what they say is correct. The part about punching a cop. I know whenever I get in trouble with the police, I just stand still and shut the fuck up. I can only imagine what it fills like to get hit in the head with a billy club. Because of that, I don’t really need to experience it to know that it hurts like hell.

Not the case with this mentally retarded fool. I mean, what kind of a person punches a cop? I guess a very drunk one. This kind of public behavior does much more harm than good, especially if you’re an actor, musician, or a politician etc. My advice to this fool: Plead guilty, pay your fine, and repent. You just might still be able to hold on to your spot on one of my favorite shows: ‘Below Deck’.

Why Real Estate Owners Get So Rich

Solve Problems…Create and/or Act on Opportunities